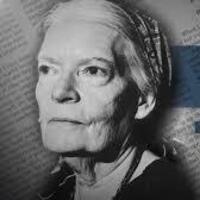 Revolution of the Heart: The Dorothy Day Story

Dorothy Day has been called "the most interesting American Catholic of the 20th century," as well as anarchist, journalist, pacifist, and now candidate for sainthood in the Catholic Church. The Boisi Center is proud to screen Emmy Award winner Martin Doblmeier's new film, after which Doblmeier will discuss both his film and the figure of Day herself with Brianne Jacobs of Emmanuel College and Jeannine Hill Fletcher of Fordham University.

Free and open to the public; RSVPs requested