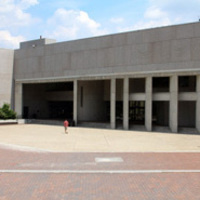 The 2020 Census is on the way! How much do you know about decennial census? Have you used (or thought of using) census data in your research projects? In this workshop, participants will be introduced to the basics of the 2020 Census, past census surveys, and differences between decimal census (2020 Census) and other census surveys, such as the American Community Survey (ACS) and the Current Population Survey (CPS). Next, by taking a mini mock census survey during the workshop, we will discuss the differences between census statistics and census microdata. Lastly, we will go through several databases with access to census statistics, microdata, and census visualization, historical census that you will find useful for your own work.